After the press conference, the EUROTOUR “Mobile Greenhouse” was officially opened in the Ágora Simone Veil square. Students from Brussels schools and the general public visited the mobile greenhouse to learn more about these greenhouse production methods. Numerous representatives of the European sector, European and national institutions and EU interest groups actively participated in all the programming of the event making the launch of the campaign a resounding success. 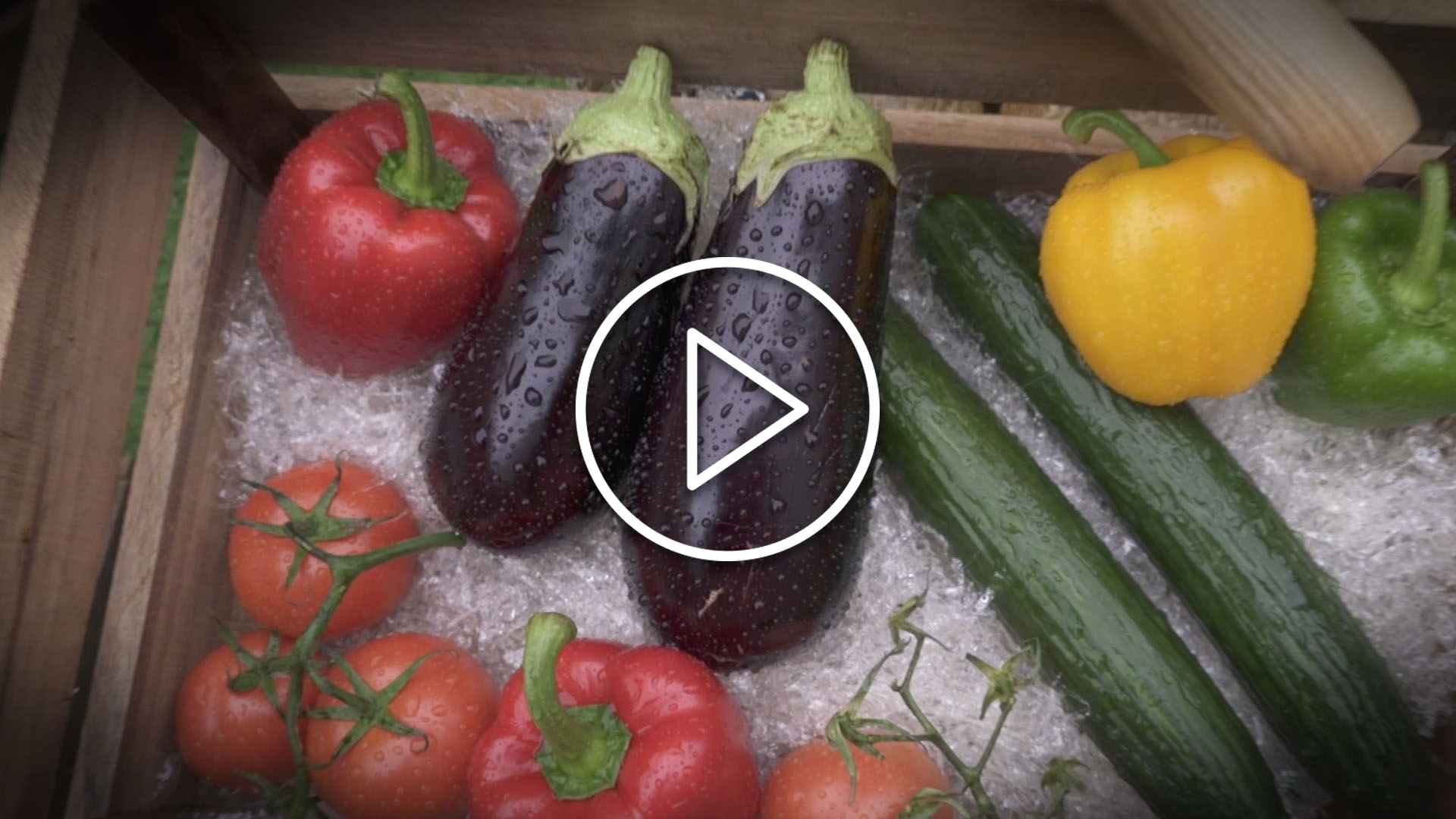 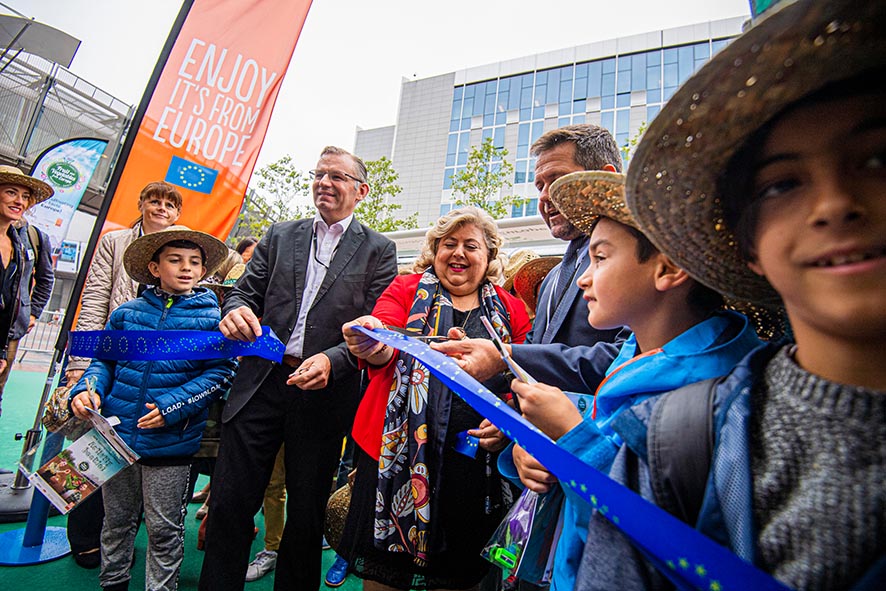 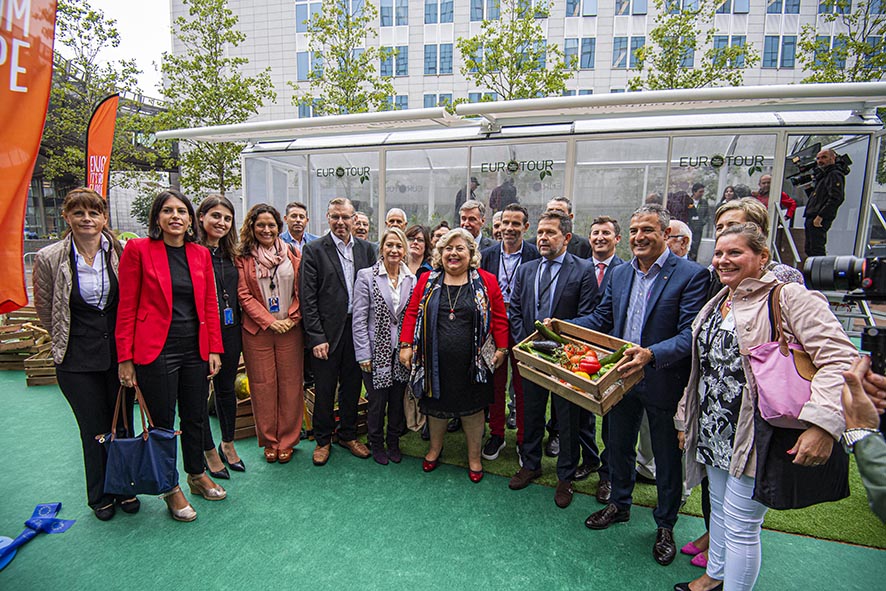 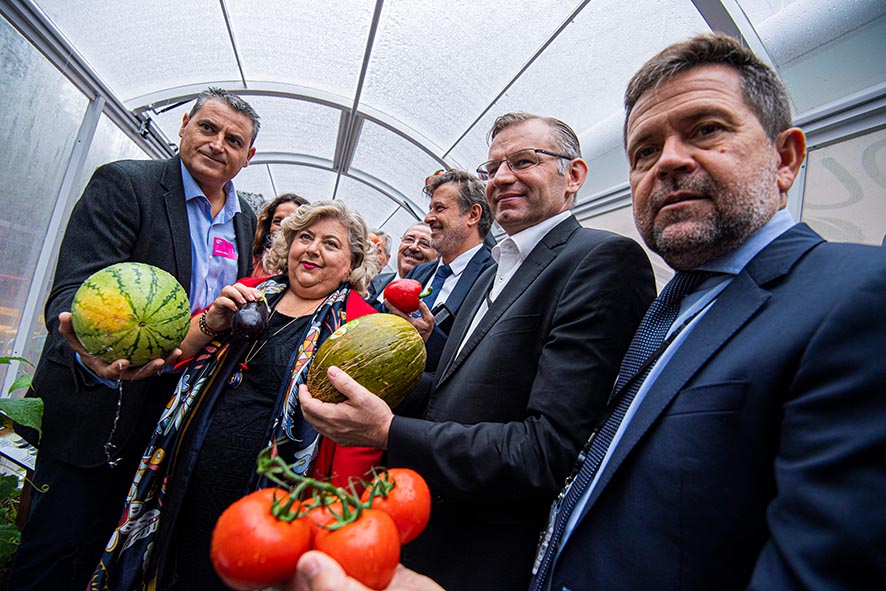 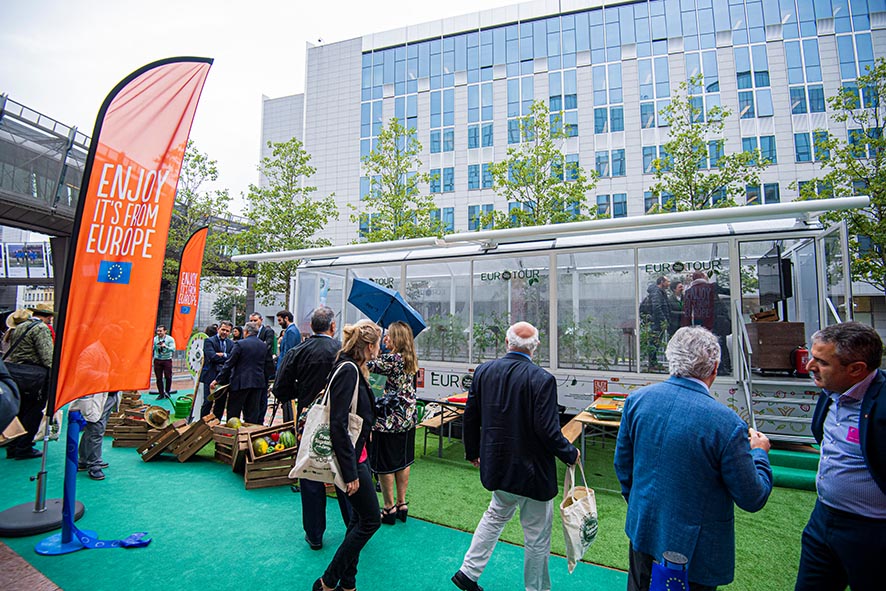 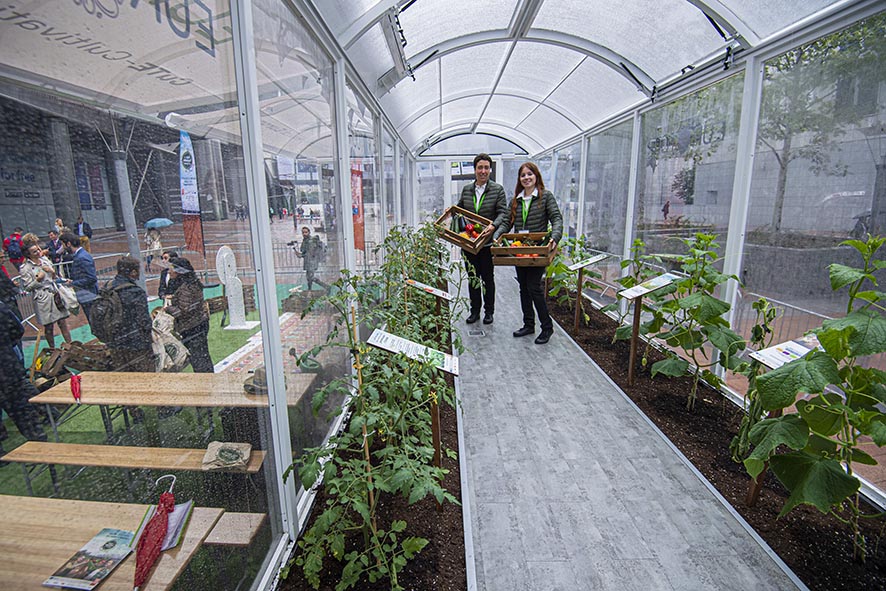 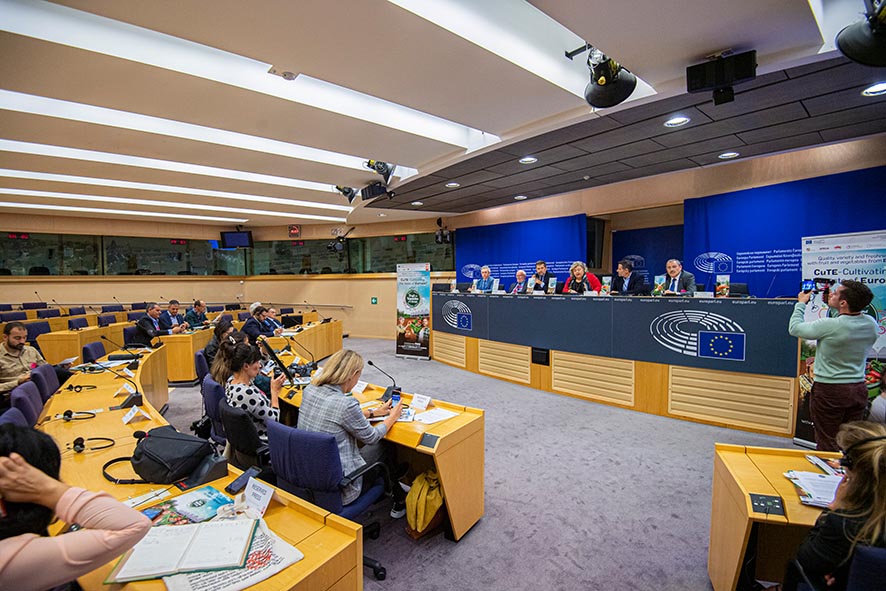 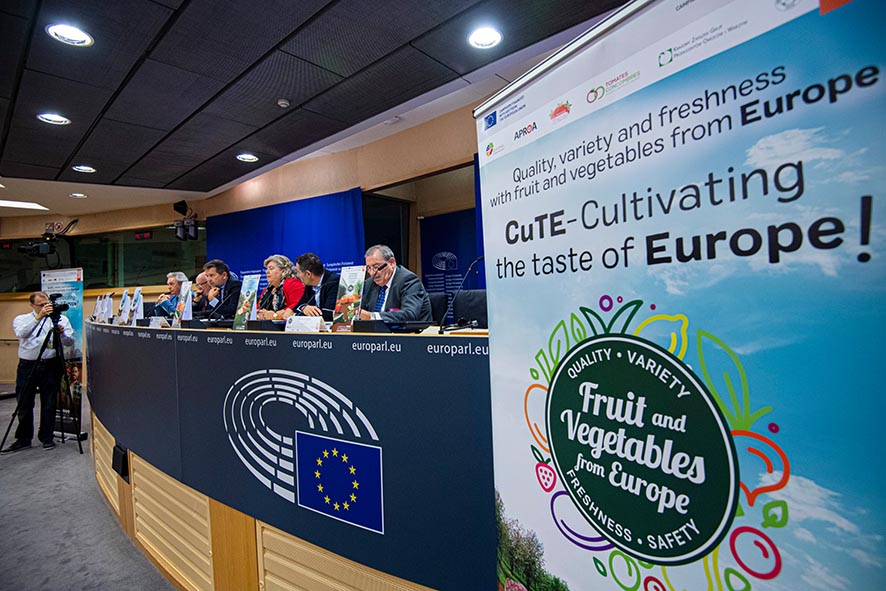 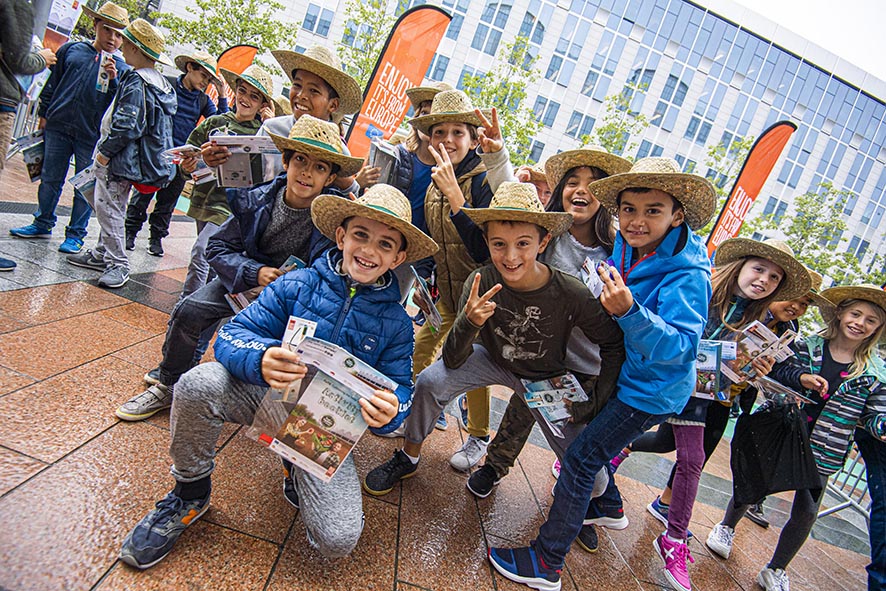