CULTIVATING THE TASTE OF EUROPE AT SIA

From February 22nd to March 1st, CuTE has been present at the largest agrifood fair in Europe, the International Agricultural Show (SIA). An essential event for the international agrifood sector, counting with 1000 exhibitors from 22 different countries and more than 600,000 visitors over the 9 days of the fair.

During the presence in the fair and different dynamizations in the stand, we have been able to communicate in a close and experiential way the main campaign’s objective messages, based on the benefits of the European production methods and the high quality of the products produced in Europe.

Firstly, the stand counted with a real greenhouse, which counted with tomato, aubergine, pepper, cucumber and strawberry plants, as well as boxes of bumblebees, essential in any greenhouse due to their great pollinating function. Thanks to the presence of producer friends from the various AOP, as well as the constant projection of our programme video on production methods, visitors were able to learn everything that happens in a greenhouse, and the importance of this European production method to feed the whole of Europe in a healthy, sustainable and accessible way.

On the other hand, another main objective of CuTE's presence in SIA was to allow the public to taste first-hand the quality and variety of European products produced in greenhouses, and what better way to achieve this than through Showcookings! For almost the entire day, two magnificent chefs delighted the audience with fantastic recipes based on greenhouse products, such as a delicious cucumber, pine nuts and mint Tartar, or some wonderful chocolate-coated Gariguette Strawberries. A luxury that certainly did not leave anyone indifferent!

All this without forgetting our little friends the children, who had the Mini-CuTE corner, an area in the stand fully dedicated to them, where they had fun playing the Twister game and the interactive video game, as well as were surprised with face painting inspired by fruits and vegetables of the campaign.

In addition to all these daily activities at the stand, it is worth mentioning the press conference held to inaugurate the stand on Monday 24th, in which Mr Laurent Bergé, (President of the AOP Tomates et Concombres), Mr Xavier Mas (President of the AOP Fraise de France) and Alba Ridao-Bouloumié (Secretary General of EUCOFEL) informed the journalists about the latest programme and sector issues, such as the results of the first year of CuTE and the approach for the second year of the programme, the first results of the first Eurobarometer carried out by EUCOFEL, and finally ADEA, the Alliance for the Defence of European Agriculture.

9 fair days full of interaction and communication, which have undoubtedly allowed to introduce the program CuTE - Cultivating the Taste of Europe, to thousands of people! 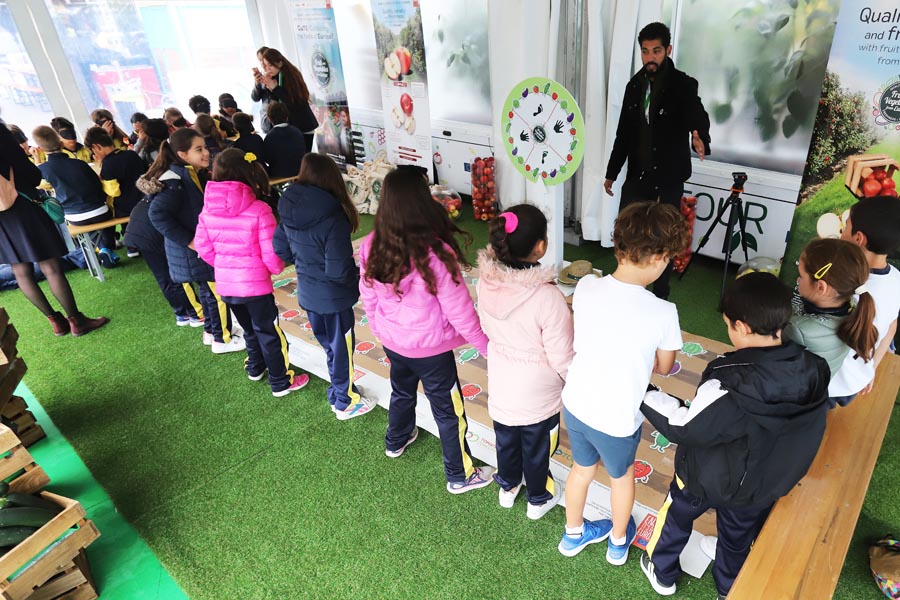 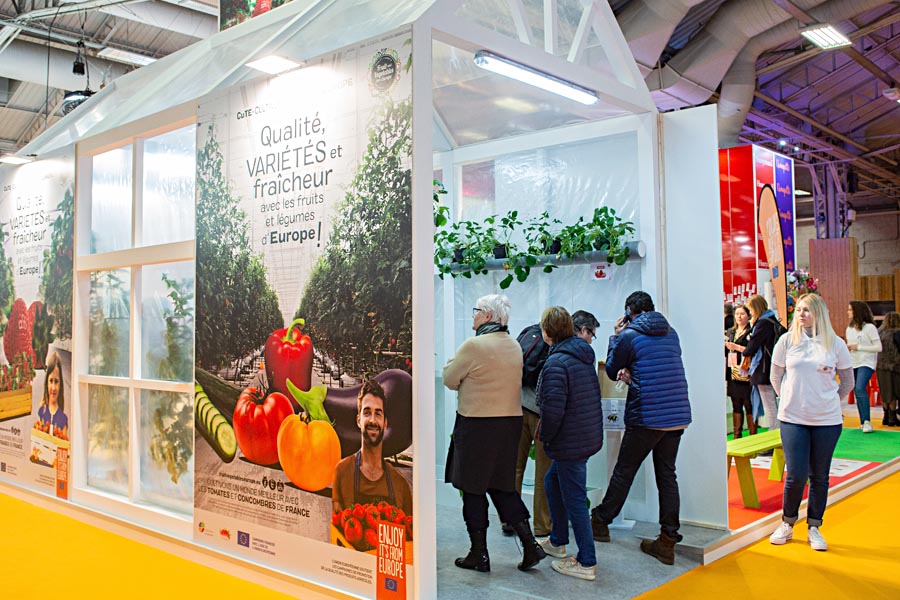 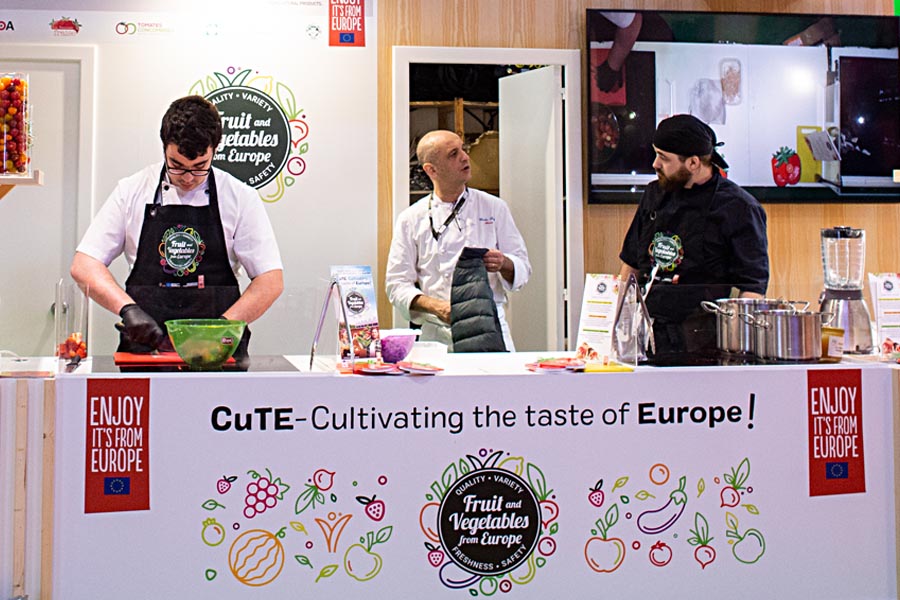 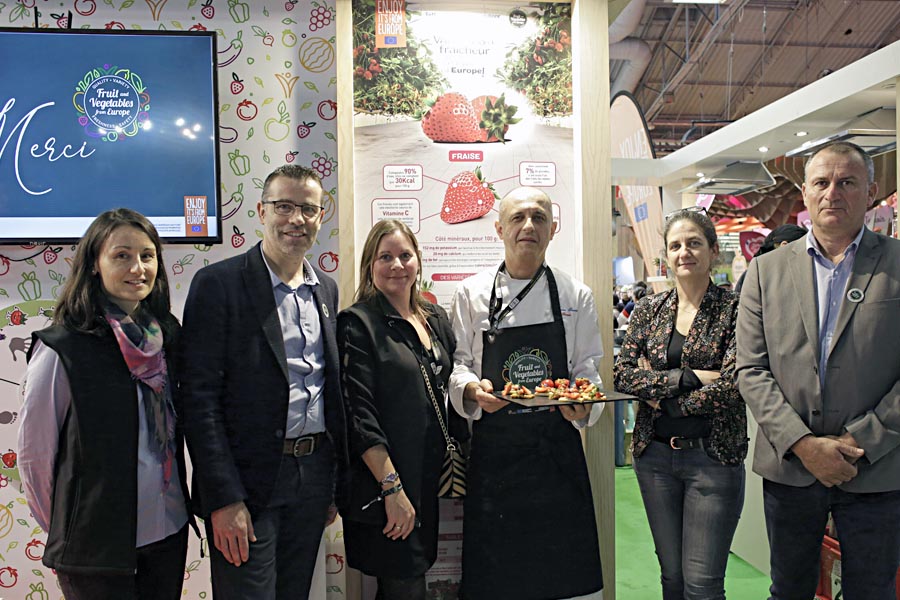 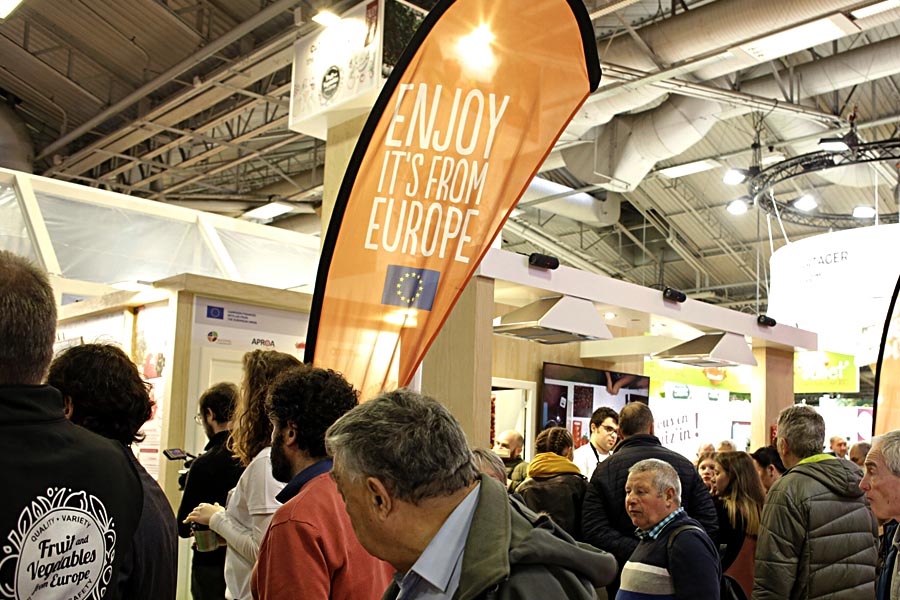 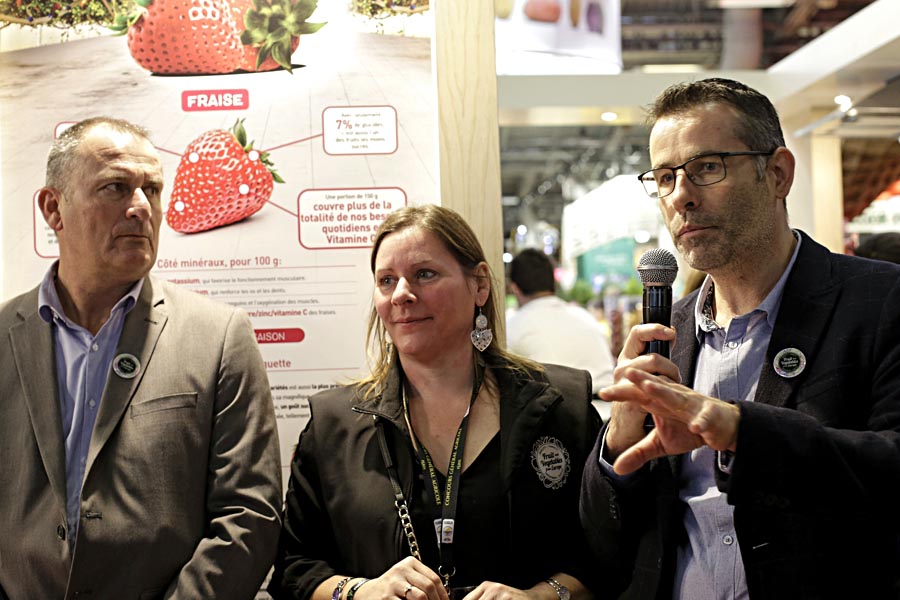 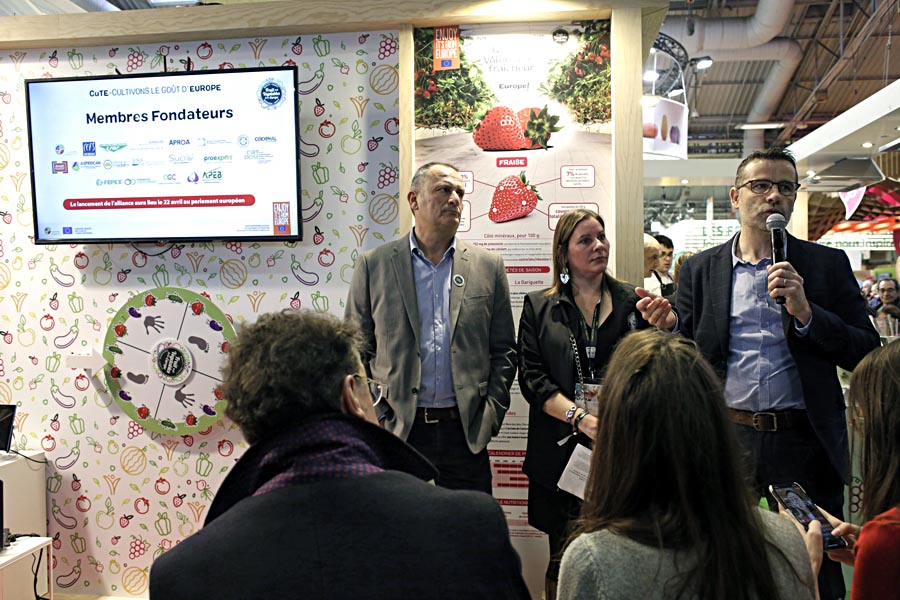 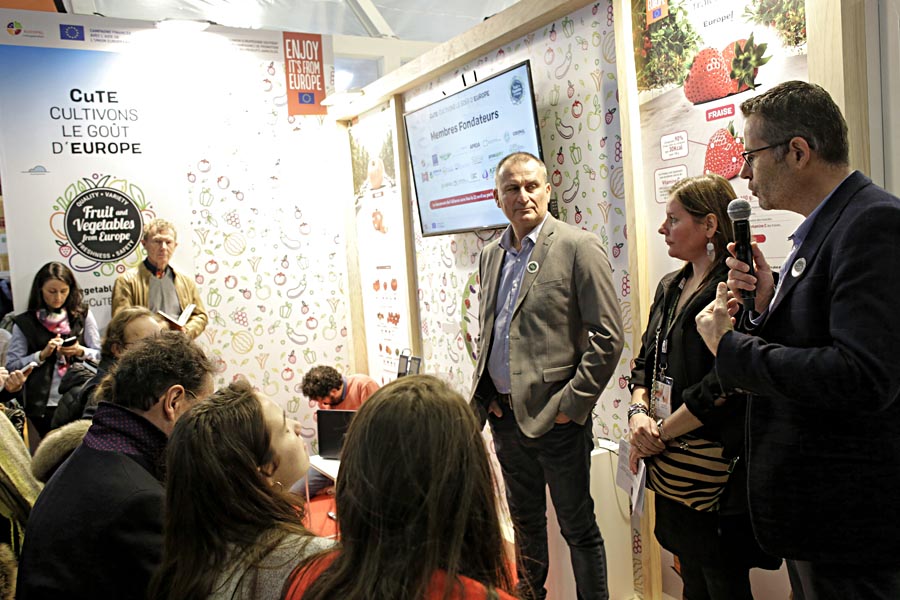 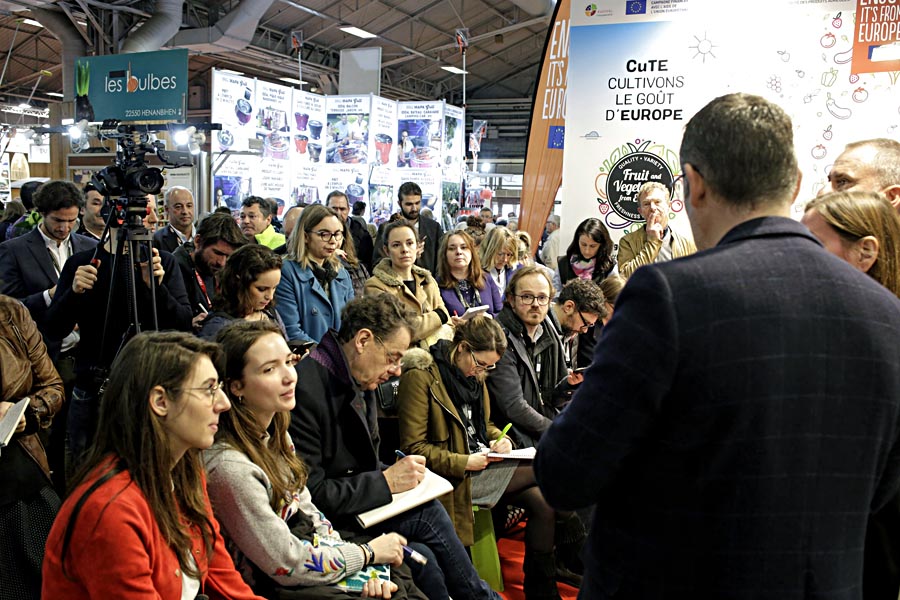 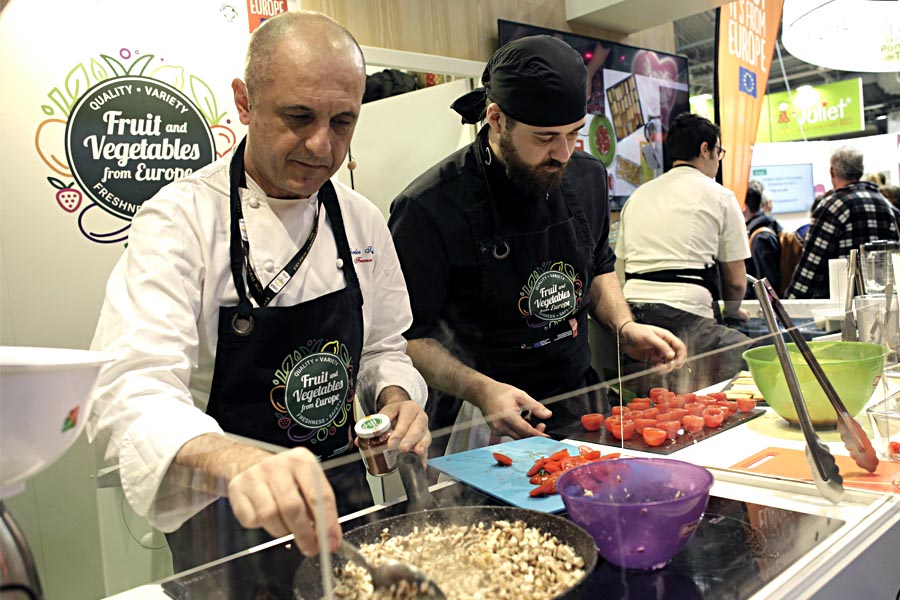 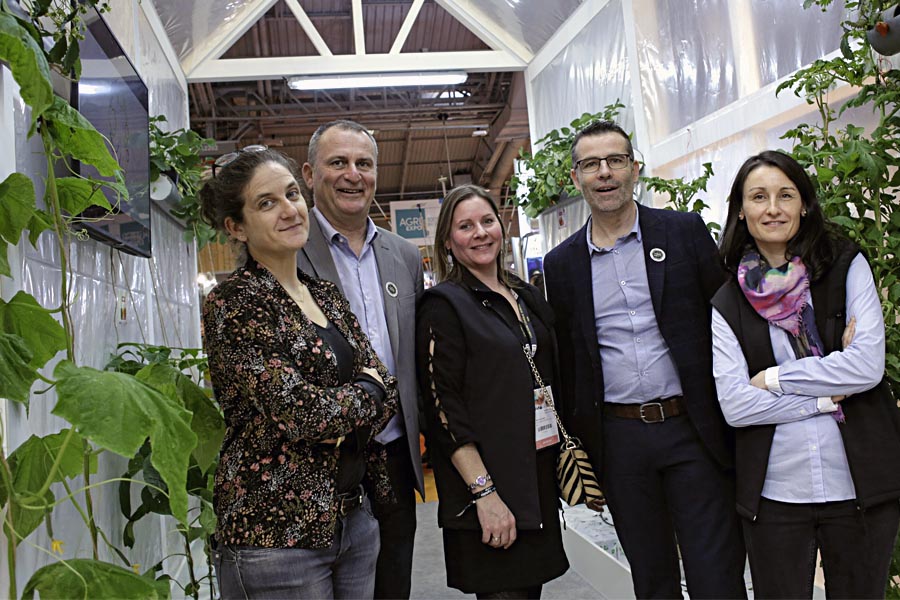 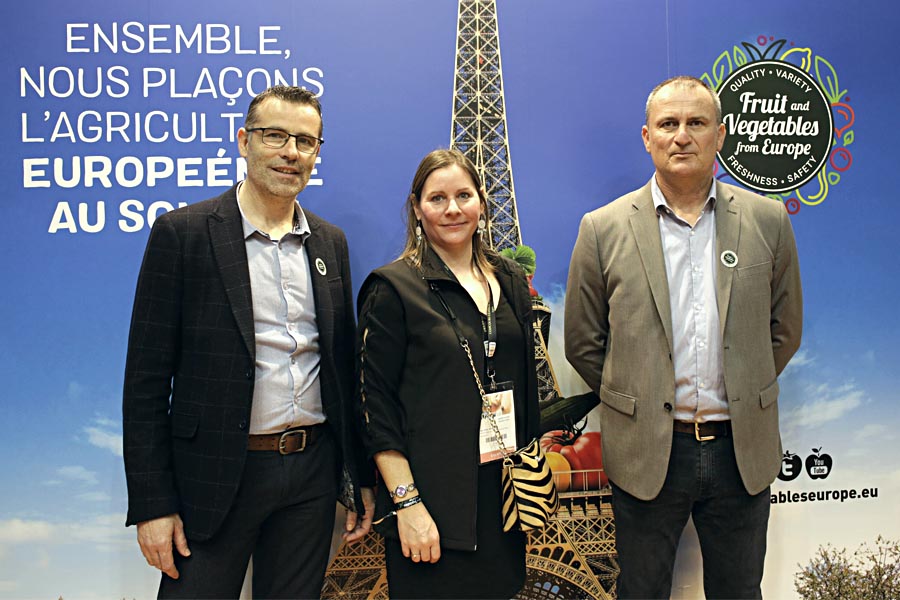