Last Wednesday 23rd October a workshop was held at Fruit Attraction 2019 which took place in Madrid, one of the most important events on the international calendar for the fruit and vegetable sector.

During this workshop, the focus was set on Influencers related to nutrition and healthy lifestyle, as one of the main objectives was to spread, in a young and updated way, all the knowledge and debates that might arise during it.

The workshop was divided into two phases: a first one held at the Eurotour, located outside the fair and a second one, during which they discovered the interior of the fair with the help of a representative of the sector, visiting several stands and tasting some of the emblematic and healthy European vegetables.

During the first phase located in the mobile greenhouse, the Influencers were able to experience firsthand what the campaign is aiming to achieve with the Eurotour, visiting the greenhouse and visualising all the campaign materials, as well as attending a formative talk given by a specialist nutritionist based on the high quality and nutritional value of European fruit and vegetables. Finally, they received an explanatory talk from representatives of the sector in great detail about everything that CuTE is about as a campaign, the importance of consuming European Fruit and Vegetables, and the strict quality controls of the southern European greenhouse production model. In short, a very formative and complete first phase.

Finally, a representative of the sector accompanied the Influencers inside the fair, where through an organised and explanatory tour, they got to visit several stands, ending the tour with a tasting of different varieties of tomatoes, organic gazpacho and salmorejo.

An experience where learning and enjoyment coexisted at all times, and during which both the members of the sector and the Influencers were pleasantly satisfied. 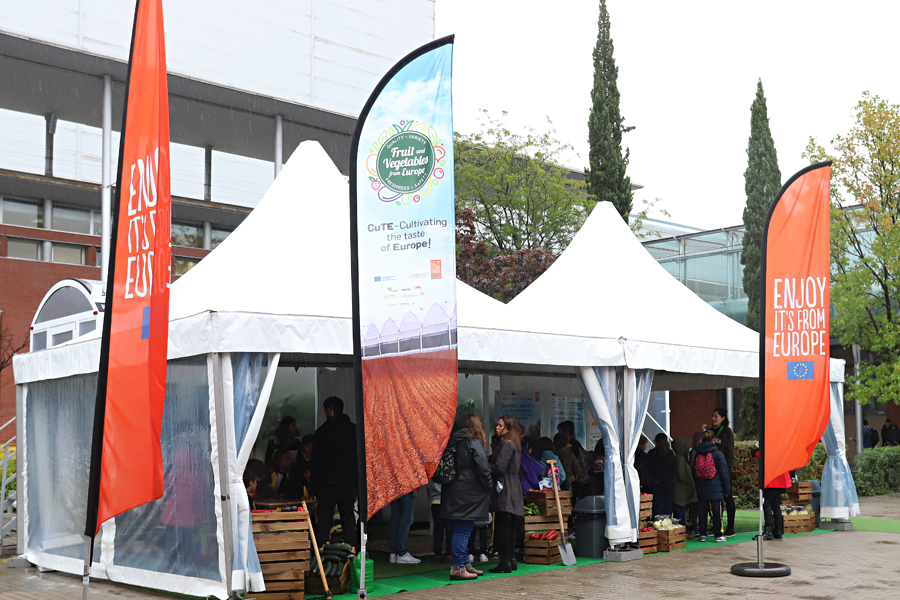 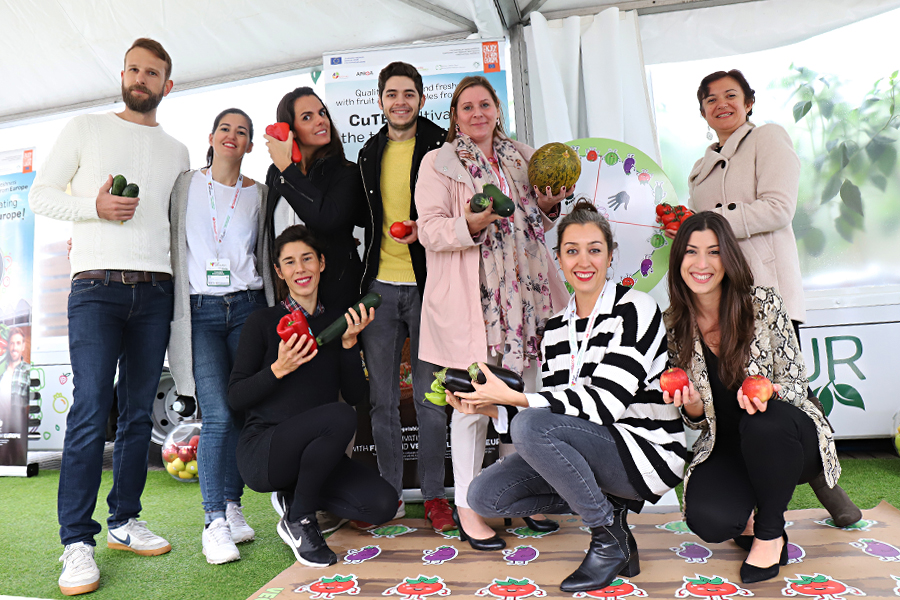 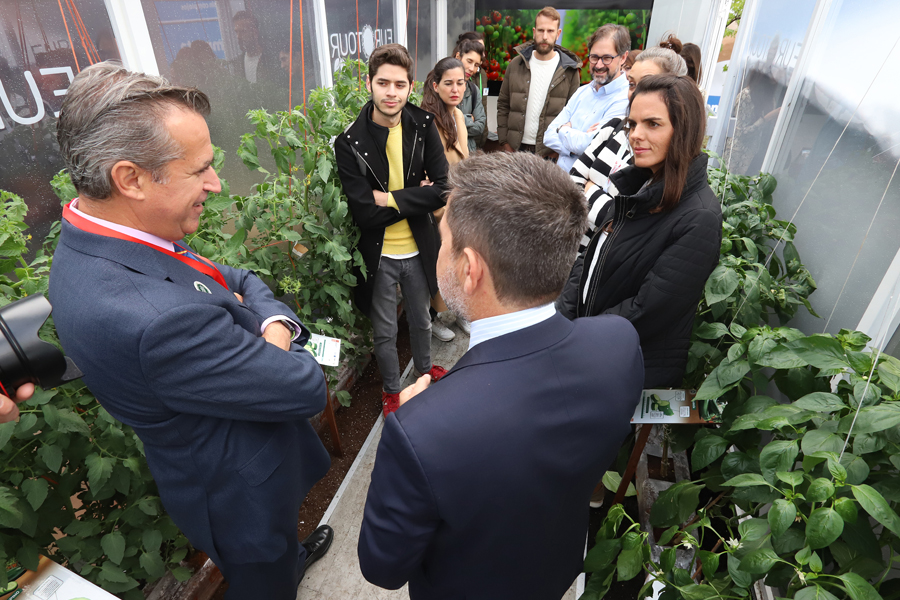 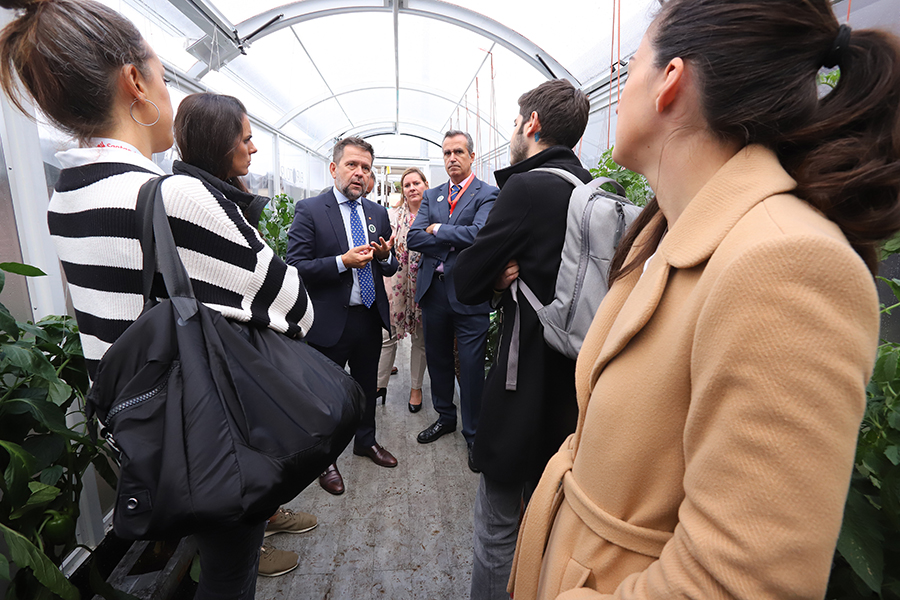 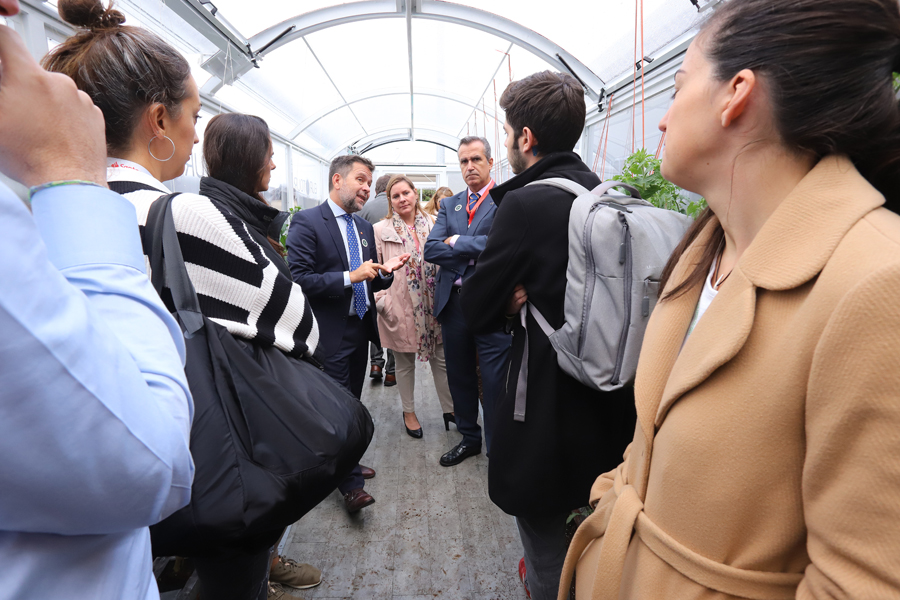 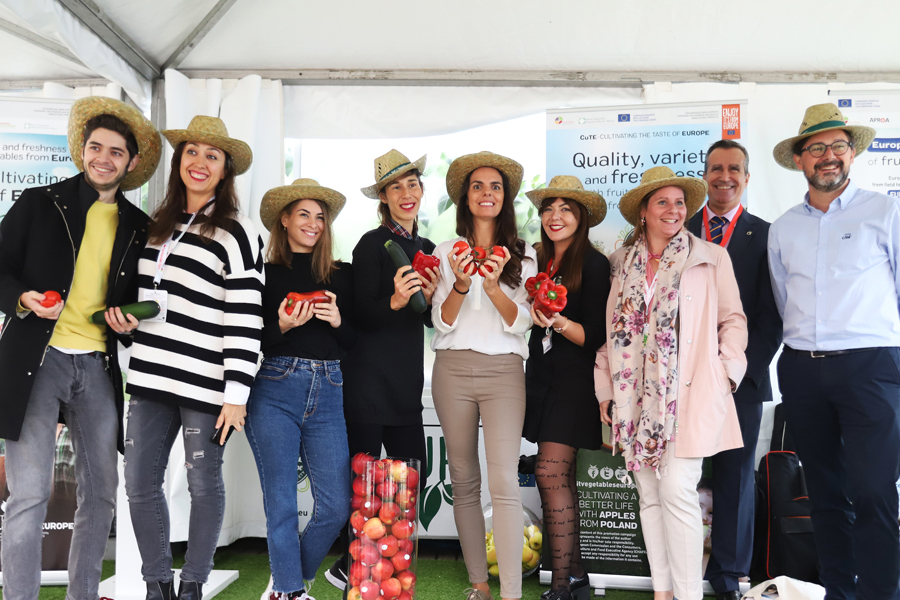 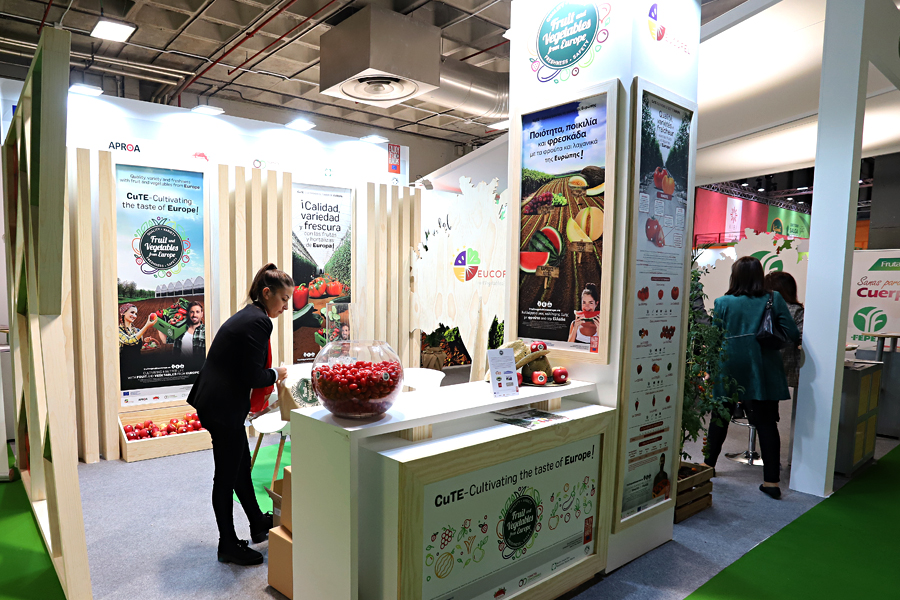