The 1st Fruit and Vegetable Promotion Workshop that took part in Thessaloniki as part of the CuTE programme was a great success. The worshop was attended by some of the most powerful and established exporters of Greek Kiwi, official agents of the Ministry of Rural Development and Food and opinion makers and they all agreed that the opportunity for Greek kiwi, especially after the production decline in Italy and given that the produce this year looks at its best, is really great.

The output of the workshop reflected a sense of enthusiasm and optimism for the future and resulted in some really constructive proposals.

According to the figures presented by Incofruit Hellas, Greek kiwi is ranked 5th in the world in terms of production quantities and 4th in terms of quantities exported worldwide.

Those participating in the workshop discussed in great depth the challenges that lie ahead when attempting to open up new markets. Ms. StavroulaIoannidou, executive of the Department of Crop Production Protection of the Ministry of Rural Development and Food, commented on the issue by informing the representatives of the agricultural cooperatives as well as the enterprises involved that actions have already been taken by the Ministry for the penetration of Greek Kiwis in 12 countries outside the EU.

The Deputy Governor of the Region of Central Macedonia, responsible for Rural Development, Mr. Sotiris Batos also stressed the need for better and stronger institutional cooperation so that new and challenging markets are explored while the General Director of the Exporters’ Association of Greece, Mr. SpirosIgnatiadis highlighted the measures the Association (SEVE) has taken to assist Greek fruit producers. 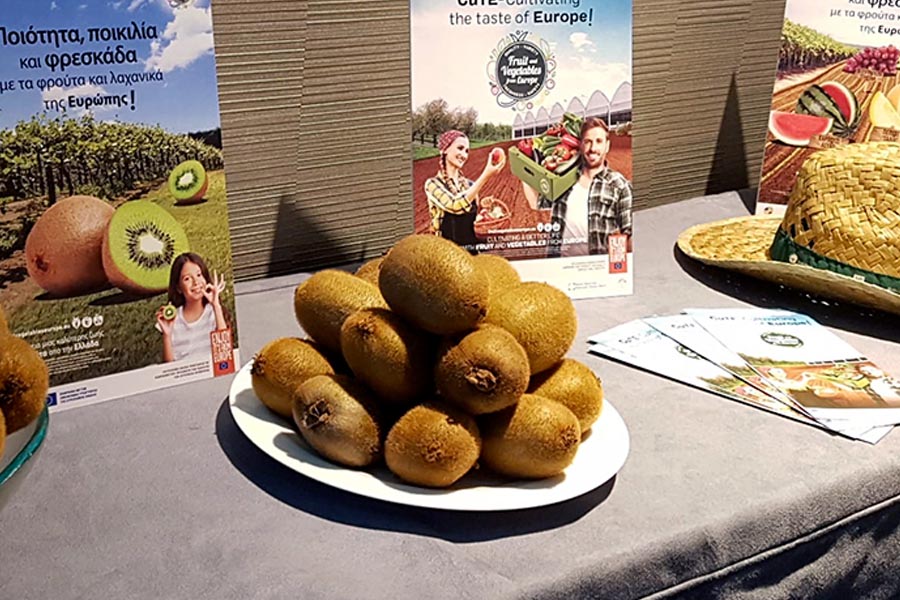 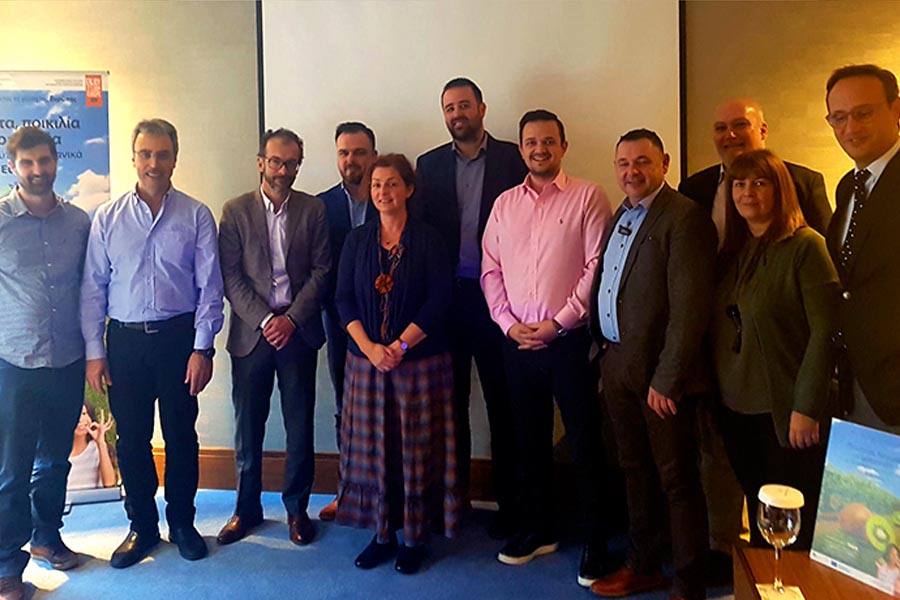 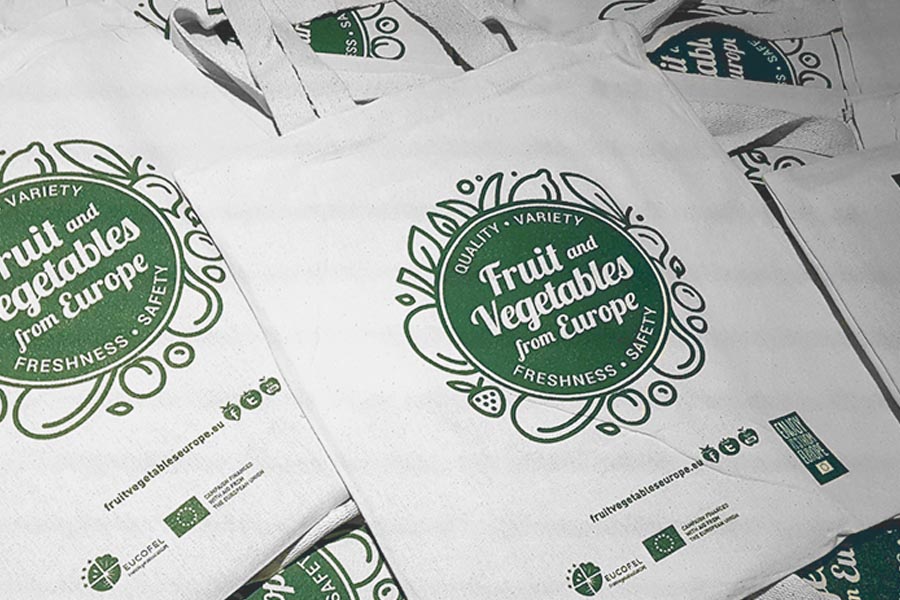 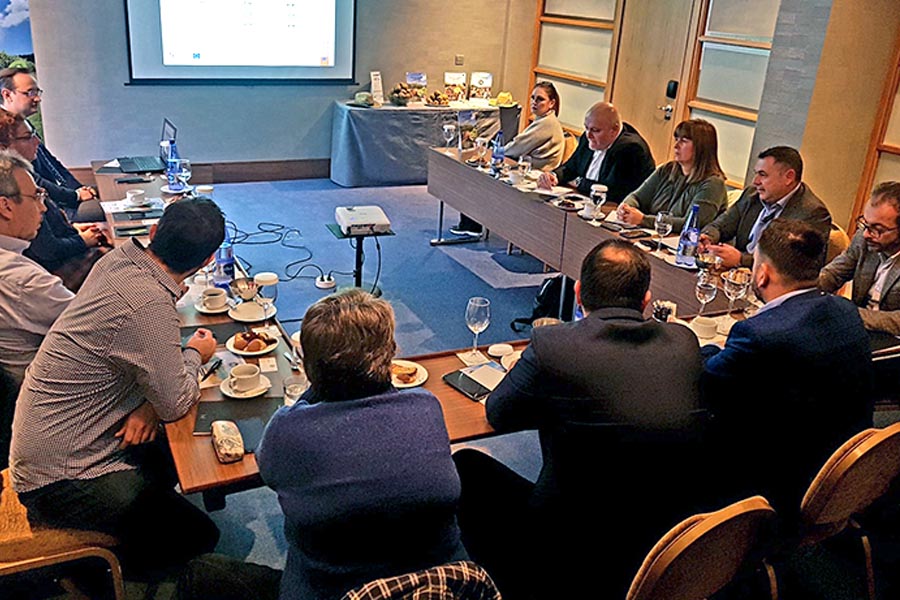 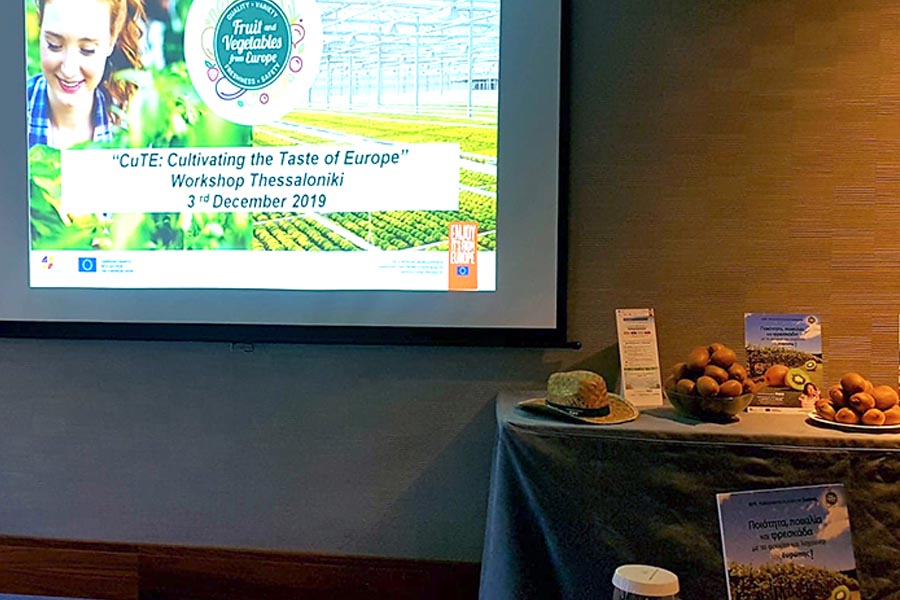 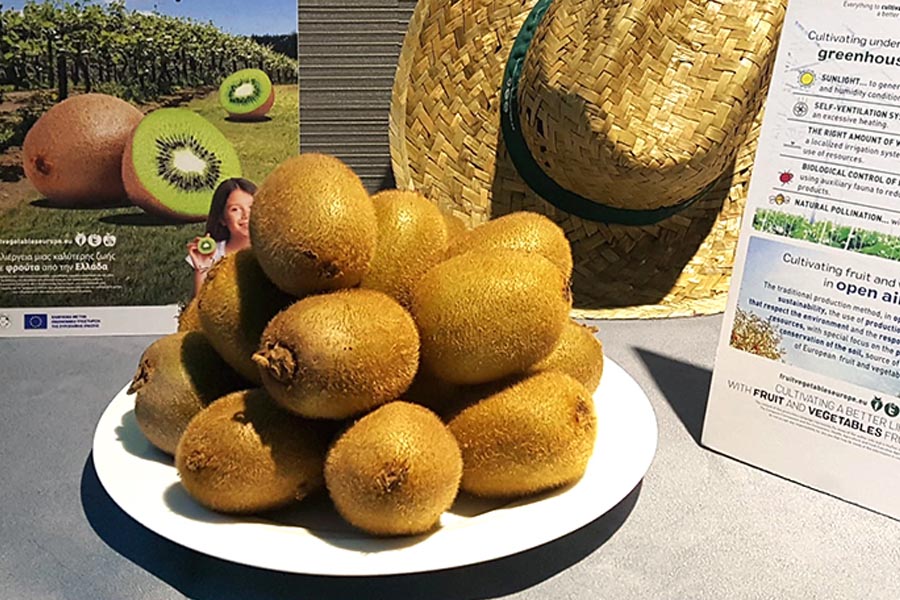 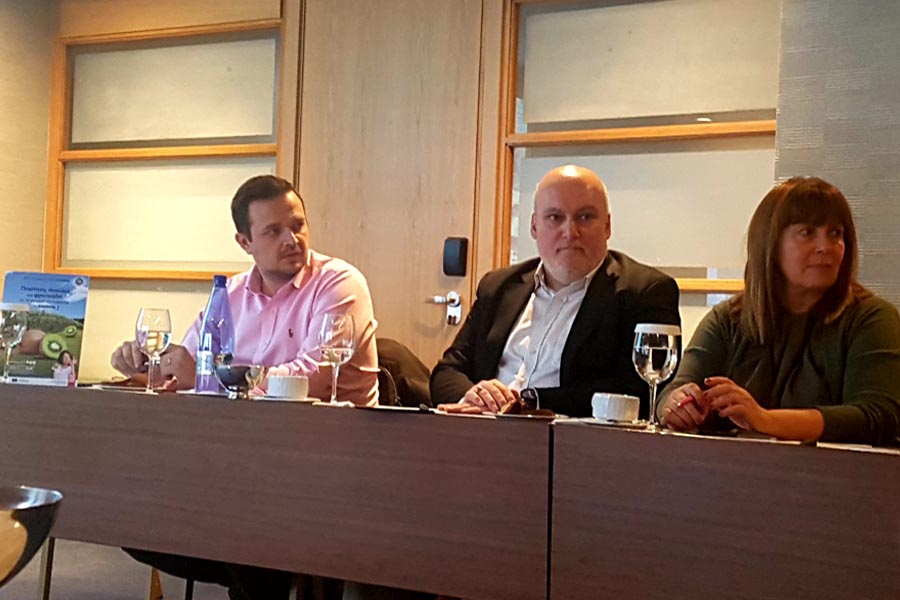 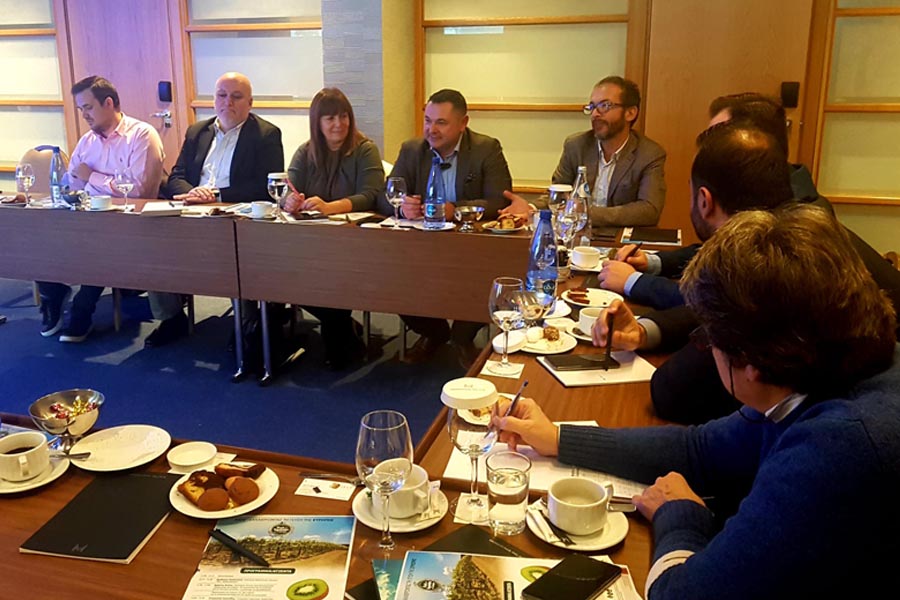